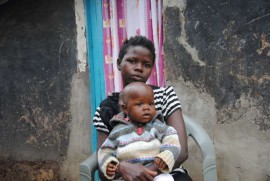 A modern Maternal and Child Health Centre built with the support of Japanese Government in Abaji Community, FCT, would start operations in November.

President of the Brethren in Nigeria, (a Religious organisation),  Rev. Joel Billi told the News Agency of Nigeria (NAN) on the side line of the inauguration and handover of the clinic to Abaji Community, FCT.

Billi also said that a medical committee set up by the church had begun the process of recruiting medical personnel.

“We wrote a proposal to the Japanese Embassy requesting for sponsorship of the project to build the healthcare facility. The Japanese Government made available about 16 million naira for the project from the inception, minus staffing.

“Medical personnel would be recruited; we have plans to recruit medical doctors, but we are going to make use of visiting doctors come from time to time,” he said.

He said that by next week, recruitment will start and by the first week of November, the hospital would have taken off completely, as equipment provided would be put in place to ensure the smooth running of the hospital.

He further said that a committee comprising the church, the community and the local government would be set up to ensure proper and efficient management of the facility.

He expressed gratitude to the Japanese Government for its contributions to grassroots projects in the country.

The Japanese Ambassador to Nigeria, Mr Sadanobu Kusaoke, who spoke earlier, reiterated that the Japanese Government had supported 152 projects with $10.4 million since 1998 in various sectors in the country.

Kusaoke was represented by the Medical Attache of the Japanese embassy, Mr Yoshiharu Furuichi.

The envoy said “promoting resilient health system” was one of Japan’s priority areas identified at the at sixth Tokyo International Conference on African Development.

“In the project for the construction of Gbogbodo Maternal and Child Health Centre, we are handing over a medical centre, a block of toilets and bathrooms, several medical equipment and a borehole.

“I believe that these provisions will contribute to better access to medical services and hygienic water supply in Abaji,” he said.

Nutrition experts have identified exclusive breastfeeding as one of the tools to achieve the United Nations Sustainable Development Goals – 3, SDGs, aimed at ensuring healthy lives and promote wellbeing for consumers of all ages and ending preventable deaths of newborns and children under 5 years of age by 2030″. 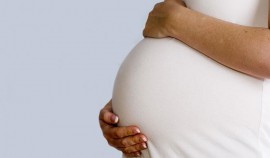 A survey conducted by Civil Society Legislative Advocacy Centre (CISLAC) has revealed that in Nigeria 1 in 13 women dies during pregnancy or child birth and that in every 10 minutes one woman dies from conditions associated with childbirth. 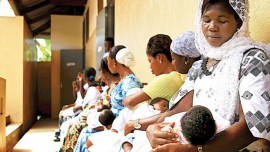 It was the nation’s high maternal mortality rate that influenced the recent focus of Development Research and Projects Centre (dRPC) on child health and maternal health in Nigeria. Global attention had been particularly attracted to the northern part of the country, where the case had been more worrisome. 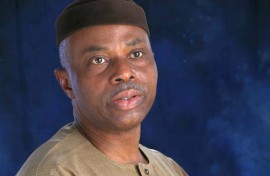 Ondo State Governor, Dr. Olusegun Mimiko, has urged the voting populace to ensure that candidates for political office present in clear terms their manifestoes to improve the status of maternal health in the state.

Mimiko made the call in his keynote address at the ongoing ceremony of the 50th Annual General Meeting and Scientific Conference of The Society of Gynaecology and Obstetrics of Nigeria (SOGON) holding in Akure, so that the feats achieved over the years are not relegated to the background when they assume office. 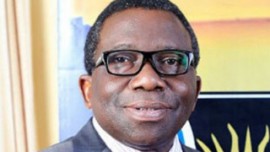 The Minister of Health, Prof. Isaac Adewole, has said that the issue of maternal health could not be addressed without tackling the issue of family planning.

The Minister stated this in Abuja Tuesday when he received a report on: “Maternal Health in Nigeria, A Situation Report,” which was presented by Chima O.Izugbara, Senior Research Scientist on Population Dynamics and Reproductive Health, African Population and Health Research Centre. 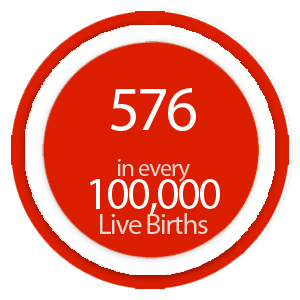 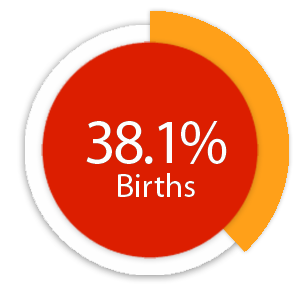