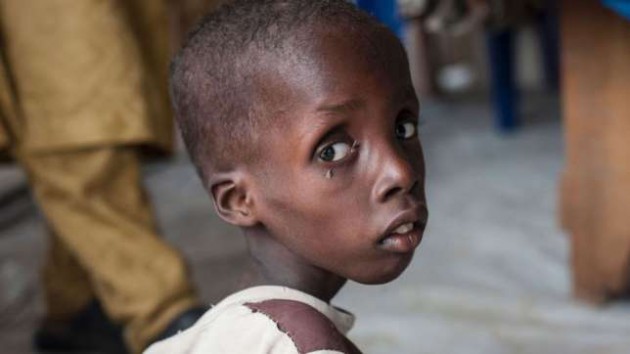 Nigeria started 2017 with the news of outbreak of Meningitis which lasted for months and was followed by other rare and uncommon diseases. There were also new policies and the launch of primary health care centres to improve the health sector. During the year, doctors and health workers also embarked on strikes, while many global health reports were released.

PREMIUM TIMES compiles some of the major health events that headlined 2017.

Children between five to 14 years were most affected accounting for 6,791 cases out of a total 14,513 cases reported in 24 states. Zamfara was the most affected state in terms of casualties, followed by Sokoto and Katsina. Together, they accounted for about 89 per cent of the cases.

The year’s meningitis outbreak was a rare strain, meningitis C. It started from Zamfara State and was not reported early to the ministry of health. The lack of necessary vaccine to contain the disease led to it spreading to 24 states in the country.

The outbreak, which reached an epidemic and alert threshold was declared over six months after the first case.

Monkeypox, another rare disease, also resurfaced and was confirmed in the country.

Fourteen weeks after the first suspected monkeypox case in the country, the Nigeria Centre for Disease Control, NCDC, reported the first death from the disease.

The majority of cases were males and aged 21 to 40 years old.

Other disease outbreak in Nigeria

Aside Kwara and Borno where the outbreak ran for an extended period, other states were being sustained at low levels.

A total 1,558 suspected cases of cholera were reported including 11 deaths from five local government areas. About 50 per cent of suspected cases were males and 49 per cent, female.