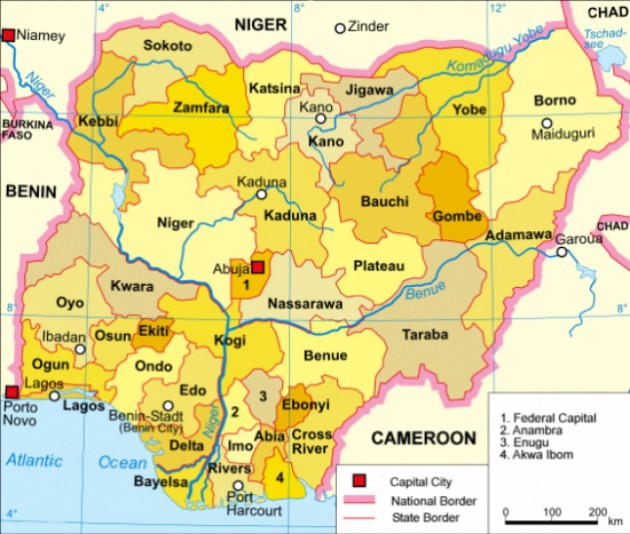 A professor of obstetrics and gynaecology, and Country Director, JHpiego Corporation, Prof Emmanuel Otolorin has raised an alarm that about 40,000 women and  241,000 new-born die in Nigeria annually from pregnancy and other related complications.

Speaking at the weekend during a Family Planning Media Roundtable in Abuja, he said lack of family planning accounted for 610,000 abortions, a rate of 25 abortions per 1000 women aged 15 – 44.

He said family planning could save 44 percent of women of child-bearing age and also prevent 44 percent neo-natal deaths recorded in the country yearly and that the campaigns should be sustained and strengthened.

Quoting data from the National Demography and Health Survey, NDHS 2013, Otolorin said the nation currently accounts for 14 percent of global burden of maternal deaths, and that use of family planning among couples substantially remains solution to reversing the trend.

According to him, recent data revealed 15 percent of women will have pregnancy and childbirth complications when children are not well-spaced.

He argued that 95 percent of causes of maternal mortality in Nigeria are caused by seven preventable conditions namely bleeding, raised blood pressure with convulsions, infection, unsafe abortion, obstructed labour, malaria and anaemia. Similarly, new-born mortality in the country, he said, is caused by five conditions which are failure of a child to breathe at birth, prematurity, infections, tetanus infection and diarrheal.

He opined that lack of family planning results in abortions and that “The rate is much lower in the poor, rural regions of northern Nigerian than in the more economically developed southern regions. An estimated 40 percent of abortions are performed by physicians in established health facilities while the rest are performed by non-trained health practitioners.

“Family planning saves the lives of women, new-born, children and teenage girls. The best time for a woman to become pregnant is between the ages of 18 to 34 years, at least 24 months after a live birth, and at least six month after a miscarriage.