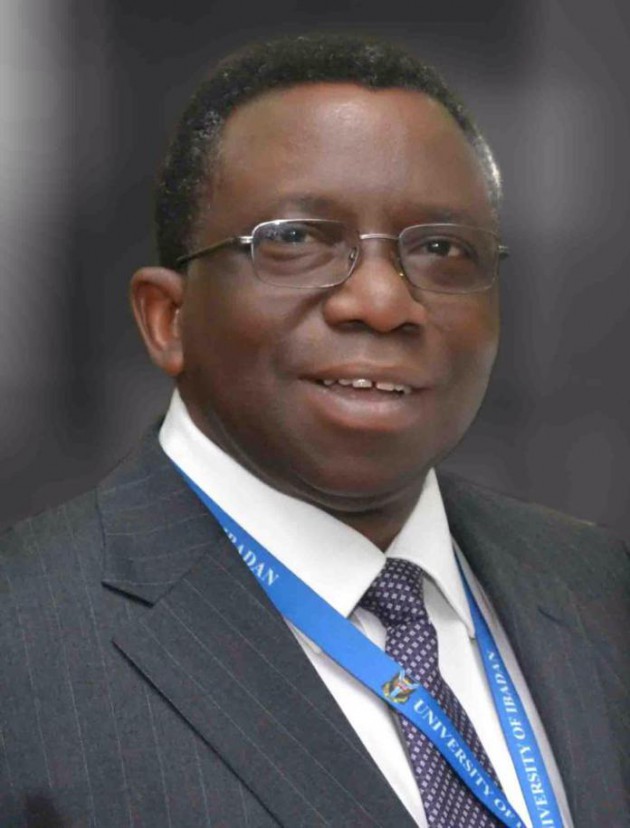 A new report launched on Tuesday by the Family Planning 2020, FP2020, has ranked Nigeria among the worst countries in the delivery of family planning services. Nigeria is second to India in a global ranking on the number of women that die as a result of pregnancy.

The report used as baseline the target set at the 2012 London Summit on Family Planning where countries made a commitment to mobilise resources to enable 120 million women and girls use modern contraception by 2020 in 69 poorest countries, including Nigeria.

Despite significant global progress which has given more than 30 million additional women and girls access to modern contraction across the 69 FP2020 focus countries,  Nigeria is still among the poor performing countries.

According to the report, there are more than 300 million women and girls using modern methods of contraceptives this year, a development that has  averted 82 million unintended pregnancies, 25 million unsafe abortions and 124,000 maternal deaths.

Nigeria’s poor records of family planning have been attributed to the inability of the Nigerian Government to fulfil the pledge it made at the London Summit in 2012.

Nigeria made a commitment to increase its total funding for reproductive health commodities from $3 million to $11.3 million annually over four years, but it has so far released only about $3 million since 2012.

Chairman, Association for Advancing Family Planning, AAFP in Nigeria,  Ejike Oji said the government has failed in its commitment  to family planning as only about $3 million has been released so far by the federal government since 2012.

In Africa, according to the FP2020 Report, Eastern and Southern African countries have experienced the fastest growth in the use of modern methods and the steepest decline in unmet need, adding that for the first time, more than 30% of women are using a modern method of contraceptives in the regions.

The progress in eastern and southern African countries is in sharp contrast with Nigeria where only 2.7% of women of reproductive age are using a modern method of contraceptives whereas Nigeria committed at the London Summit to increase the percentage of women and couples using contraceptives by 2% each year to reach 36% by 2018.