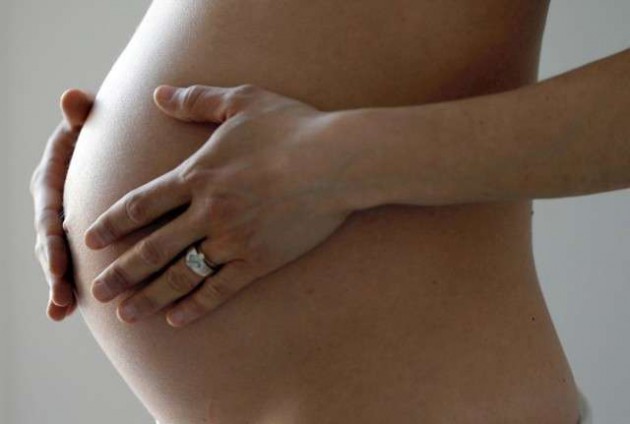 At least 872 pregnant women out of every 100,000 die during child birth in Cross River due to pregnancy-related problems, an official has said.

She spoke during a High-Level Meeting on "Sayana Press" Scale UP Project organised by Action Health Incorporated in collaboration with UNFPA.

Edu stressed the need for Family Planning (FP) vaccines by couples, rather than beliefs in the use of cultural practices by women especially those domiciled in the rural areas.

"Some women would tell you about salt and water, coca cola and salt, washing immediately after sex, tying of piece of red cloth around the waist region which are all cultural practices that doesn’t work," the official said.

Also speaking at the meeting, Mrs Adenike Esiet, Executive Director, Action Health Incorporated (AHI), said Sayana Press is an "all in one," three-month progestin-only ingest-able contraceptive that can be used by women of productive age.

Esiet stated that it was not the first time that the product would be used in sub-Saharan Africa, adding that it has been used in Burkina Faso, Niger, Uganda and Senegal.